Dead Space Remake – everything you should know before release

The Dead Space remake is a complete rebuild of the 2008 sci-fi survival horror game that started the series. Fans have been asking for a reboot for years, and it is being developed by EA Motive, the studio behind Star Wars: Squadrons and Star Wars: Battlefront 2. Since its announcement in July 2021, it has been confirmed that the game will feature improved graphics, with more intense aliens and gruesome deaths. The limb-severing mechanics from the original will also return and look better than ever. The release date and other changes compared to the original have not yet been announced.

When is the Dead Space remake release date? 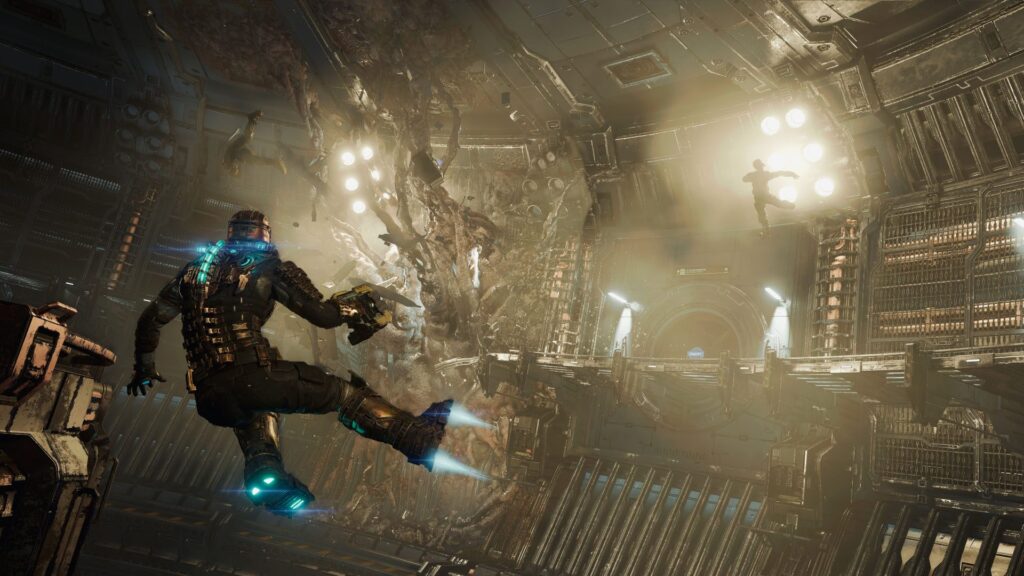 The Dead Space remake is set to release on January 27, 2023, and will be available on Steam for purchase, so players can enjoy the game without the need for Origin. Additionally, those who pre-purchase the game will receive a bonus of the original Dead Space 2 game, creating a nice throwback experience.

The first official trailer for the Dead Space remake was released in October 2022, showcasing the updated visuals of the game’s gory and terrifying gameplay. The improved graphics make the “carnival of severed space meat” even more disturbing and beautiful. The classic gameplay mechanic of “cutting off their limbs” has been re-imagined with more realistic and high-fidelity blood and gore. An earlier teaser trailer is also available for those who want to get in the mood and feel more horror while waiting for the game’s release.

How will the Dead Space remake differ from the original? 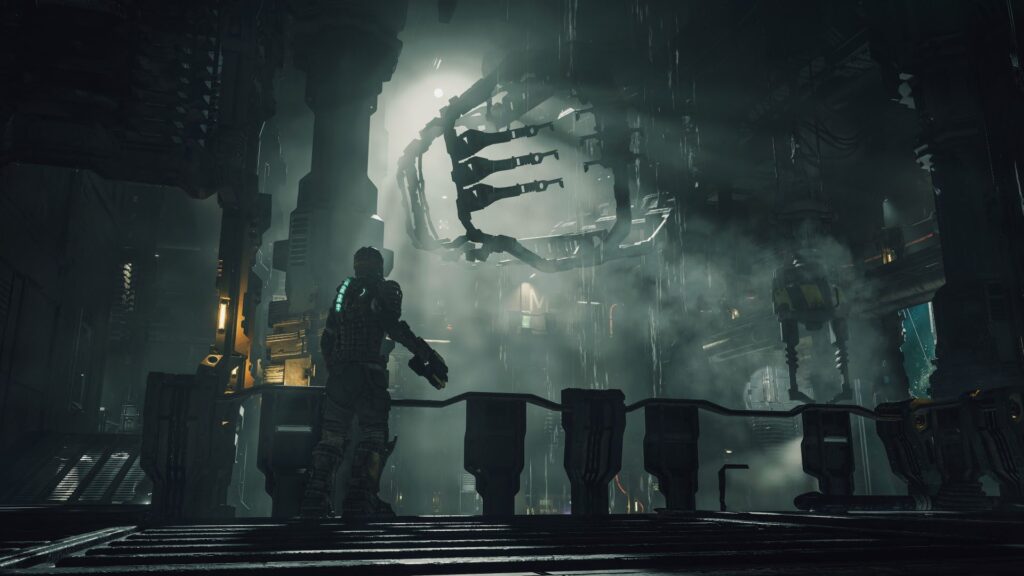 The Dead Space remake is being entirely rebuilt using the Frostbite engine, making it a true remake in every sense. However, like other recent remakes such as Resident Evil 2 and Final Fantasy 7 Remake, it will not be an exact replica of the original game. Instead, it will be updated to appeal to modern players, and it will also include elements from the events of Dead Space 2 and 3, which were not present in the original game when it was first released.

In an interview with IGN, EA Motive revealed additional changes to the Dead Space remake. The limb-severing mechanics have been improved, and the zero-gravity sections have been made smoother. The game will also include modern features such as 3D audio and advanced effects and lighting. The entire game will play out seamlessly, with no loading screens between different areas of the ship. The creative director, Roman Campos-Oriola, also mentioned that EA Motive was able to implement ideas that the original developer, EA Redwood Shores/Visceral Games, were unable to execute due to technological limitations.

As noted in a preview by Tyler Wilde, the Dead Space remake is a faithful update of the original game, including features such as video calls with Isaac’s girlfriend and the crewmates of the Ishimura, the magnetic physics puzzles, and the iconic audio logs and corpse dioramas that were used for environmental storytelling in the late 2000s.

While the remake stays true to the original game, it also features new elements to enhance gameplay experience. The Zero-G sections have been updated to allow Isaac to float around using suit-mounted thrusters, similar to the sequels. New puzzles have been added, such as shutting off lights to activate an elevator, making the gameplay more intense. Areas that were previously safe in the original game will now have enemies, and an “intensity AI” will add unexpected necromorph attacks and manipulate the ship’s lights to enhance the scare factor.

Dead Space will have a fully voiced Isaac Clarke 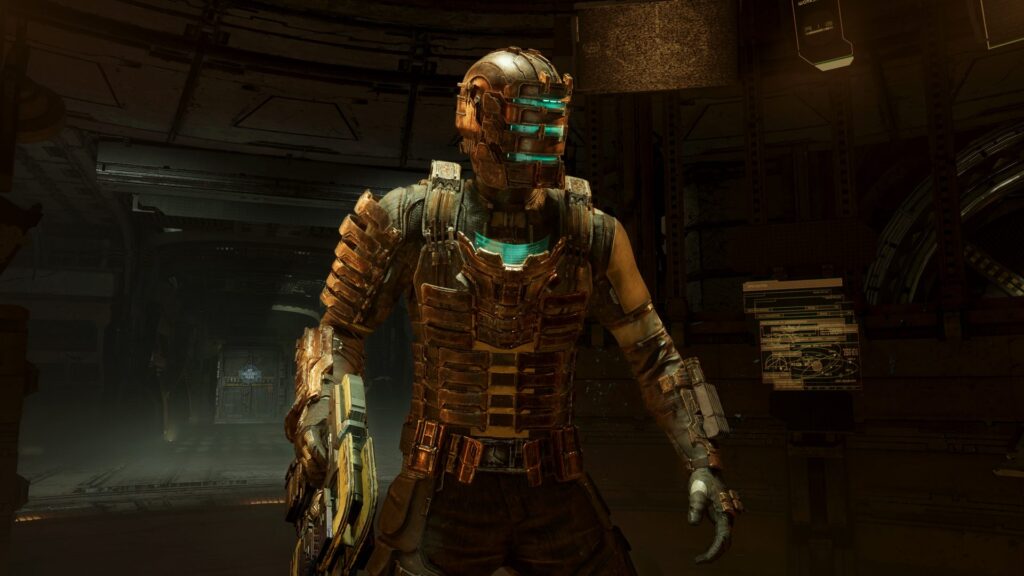 In the original Dead Space, Isaac Clarke was a silent protagonist. The story follows Isaac, a crew member on a repair vessel sent to assist the planetary mining ship USG Ishimura. When the crew investigates a distress call sent by the Ishimura’s medical officer, they are attacked by mutilated corpses and Isaac must fight to survive against the Necromorphs. It was odd that the protagonist remained silent throughout this traumatic experience, which EA addressed in Dead Space 2 by adding voice acting for the character. For the Dead Space Remake, actor Gunner Wright will reprise his role as Isaac, allowing him to interact with key characters like Kendra Daniels and Zach Hammond throughout the story. 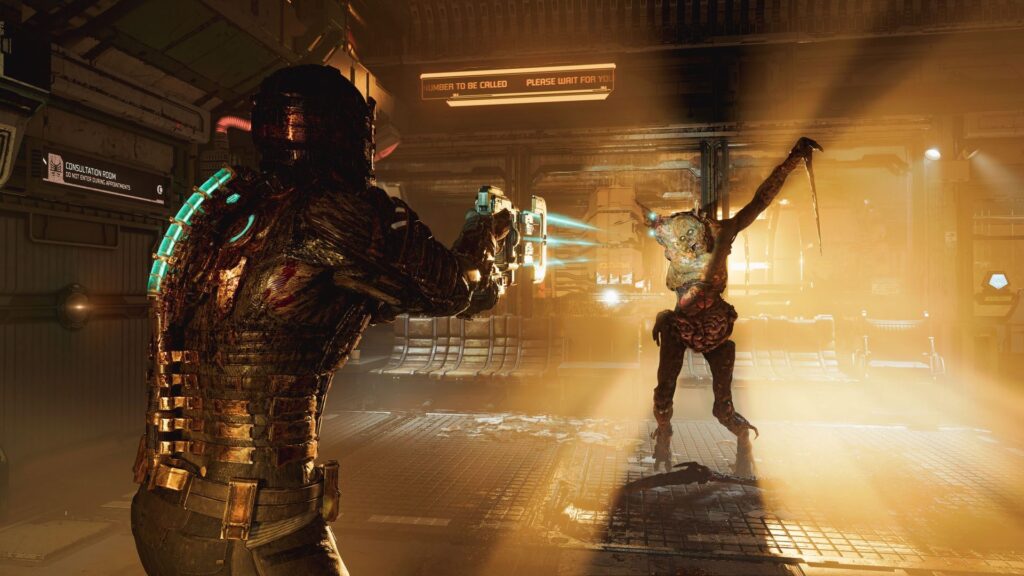 The Dead Space Remake will be available on PC, PS5, and Xbox Series X. It will not launch on PS4 or Xbox One. EA Motive is focusing on utilizing new-generation technology and the Frostbite engine to completely revamp the game. The studio is putting a lot of effort into improving the visual quality and audio atmosphere of Dead Space, and working to enhance the combat mechanics and expand the scale of the USG Ishimura. The ship will now be fully interconnected, allowing players to explore without interruption from loading screens.

Will there be Dead Space 4? 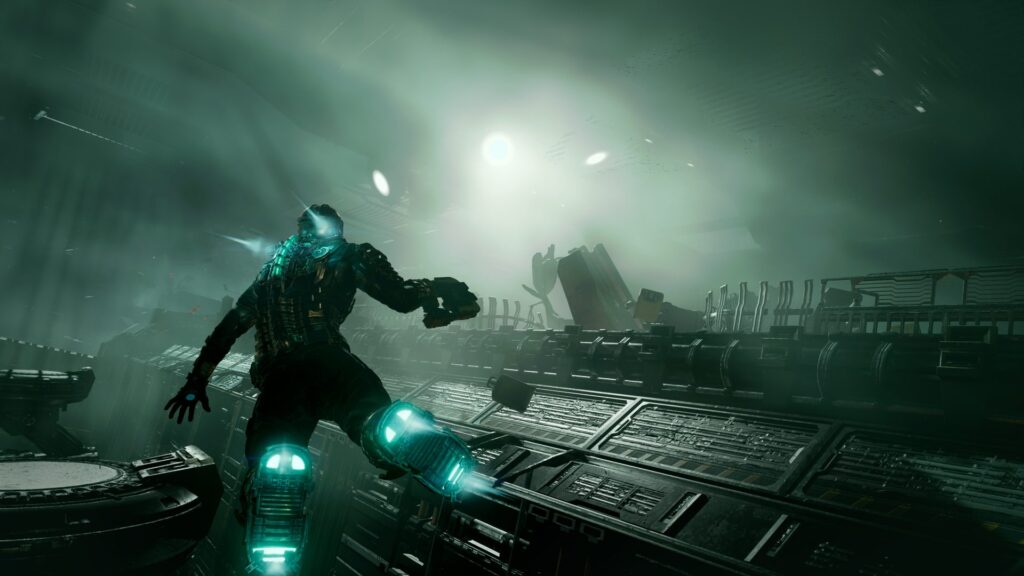 It is unclear if the Dead Space Remake will lead to a full revival of the series. The last game in the series, Dead Space 3, was released in 2013 and was developed by Visceral Games, the studio responsible for creating the franchise. However, Visceral was shut down in 2017. Fans have been eagerly waiting for a new installment in the series, which is why the remake is generating so much excitement. For those looking for something entirely new, The Callisto Protocol by Striking Distance Studios is worth checking out. The studio is staffed by former Visceral employees, including Dead Space co-creator Glen Schofield, and it looks like it could be a spiritual successor of the series.