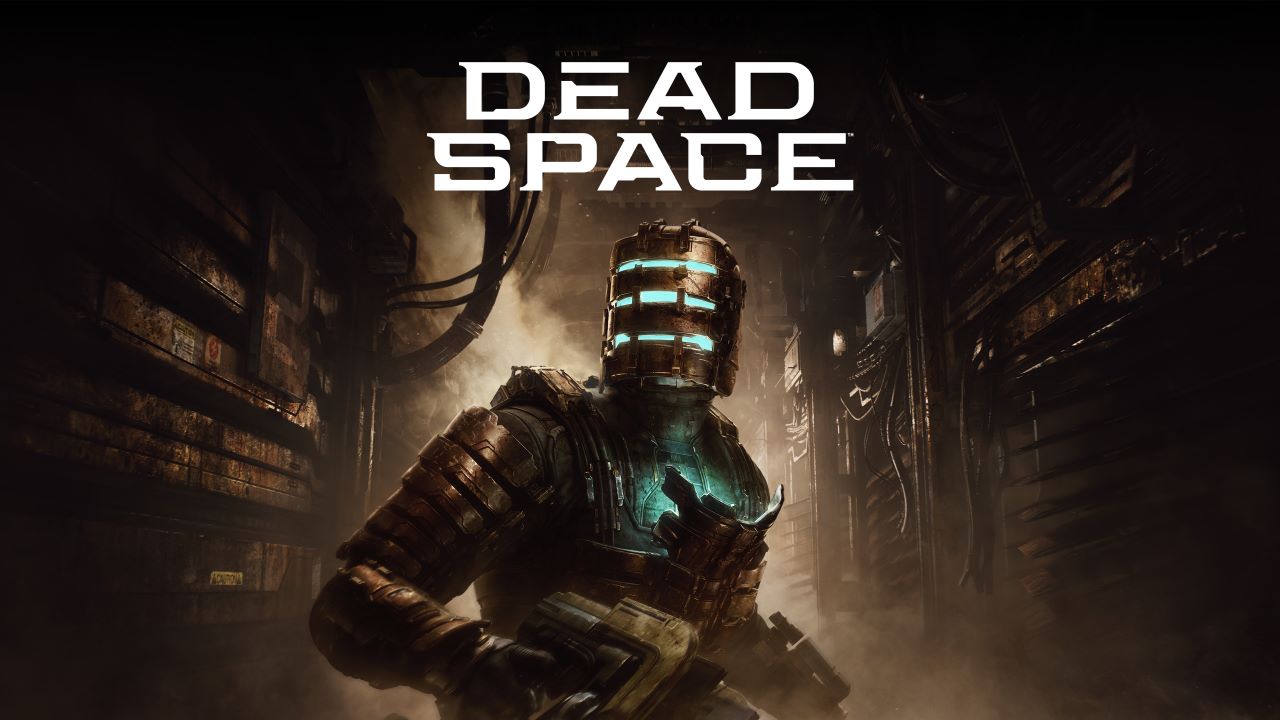 Dead Space Remake – everything you should know before release

The Dead Space remake is a complete rebuild of the 2008 sci-fi survival horror game that started the series. Fans have been asking for a reboot for years, and it is being developed by EA Motive, the studio behind Star Wars: Squadrons and Star Wars: Battlefront 2. Since its announcement in July 2021, it has been confirmed that the game will feature improved graphics, with more intense aliens and gruesome deaths. 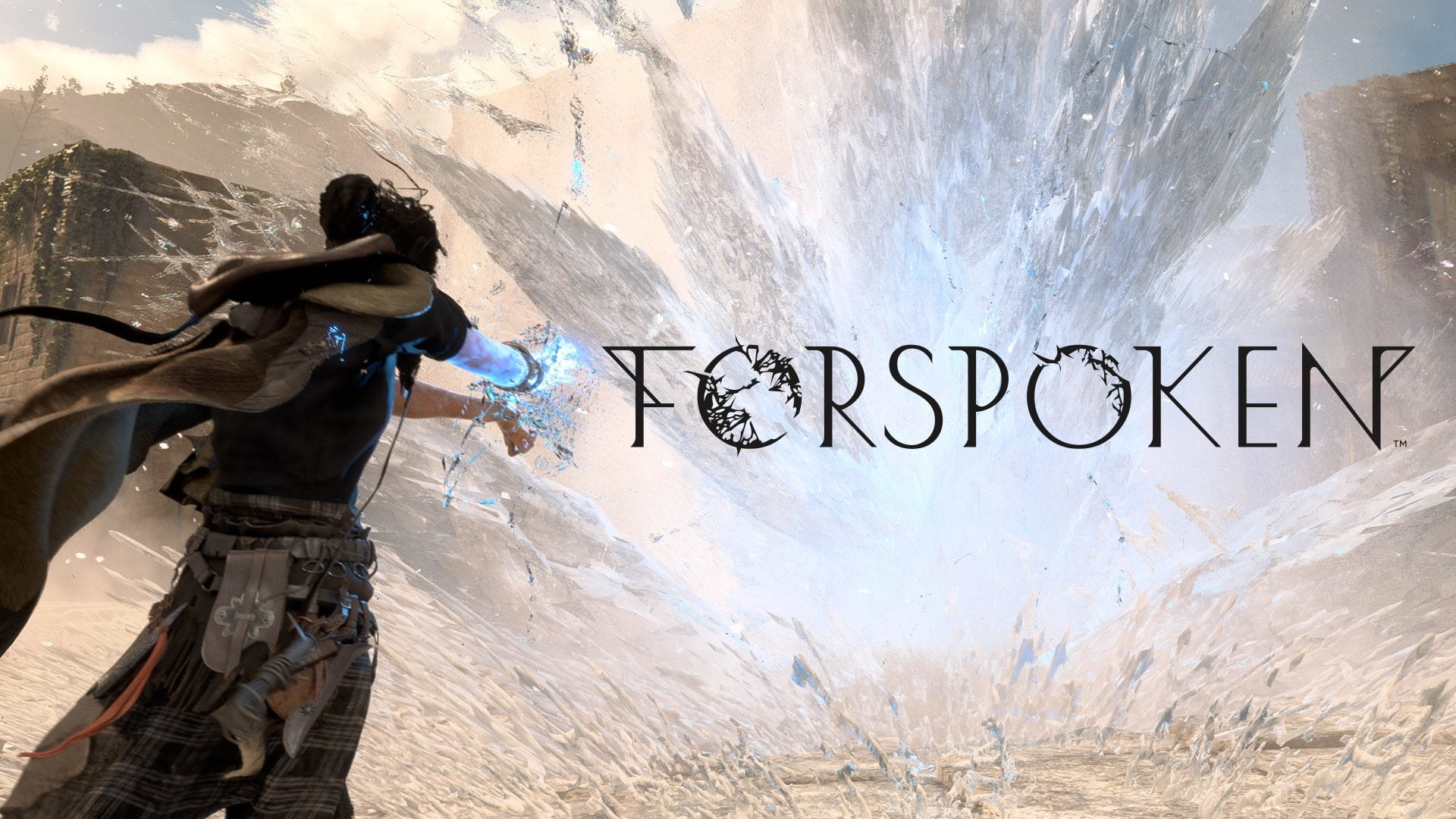 Forspoken – everything you should know before release

Forspoken is a new RPG developed by Luminous Productions. The game follows the story of Frey Holland, a young woman from New York City who is transported to the fantasy land of Athia. The development team includes individuals who have previously worked on Final Fantasy XV. 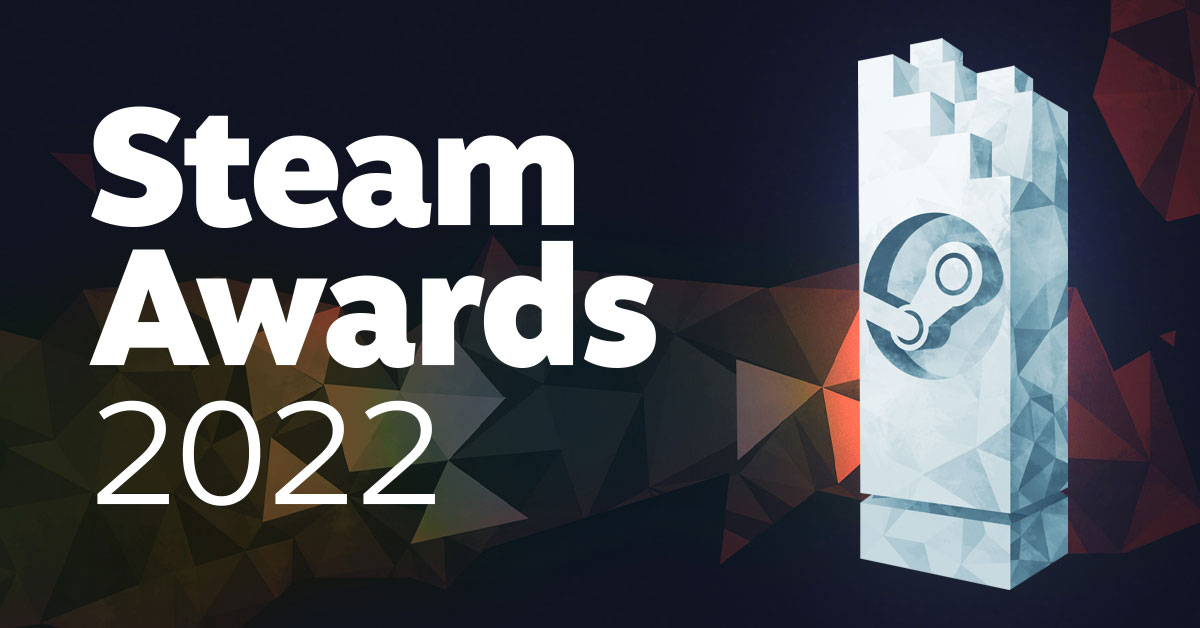 Similar to last year, The Steam Awards have announced its 2022 winners. Steam users voted on a variety of awarded categories like Game of the Year, VR Game of the Year, Outstanding Visual Style, but they also had fun with unique awards like Best Game You Suck At. 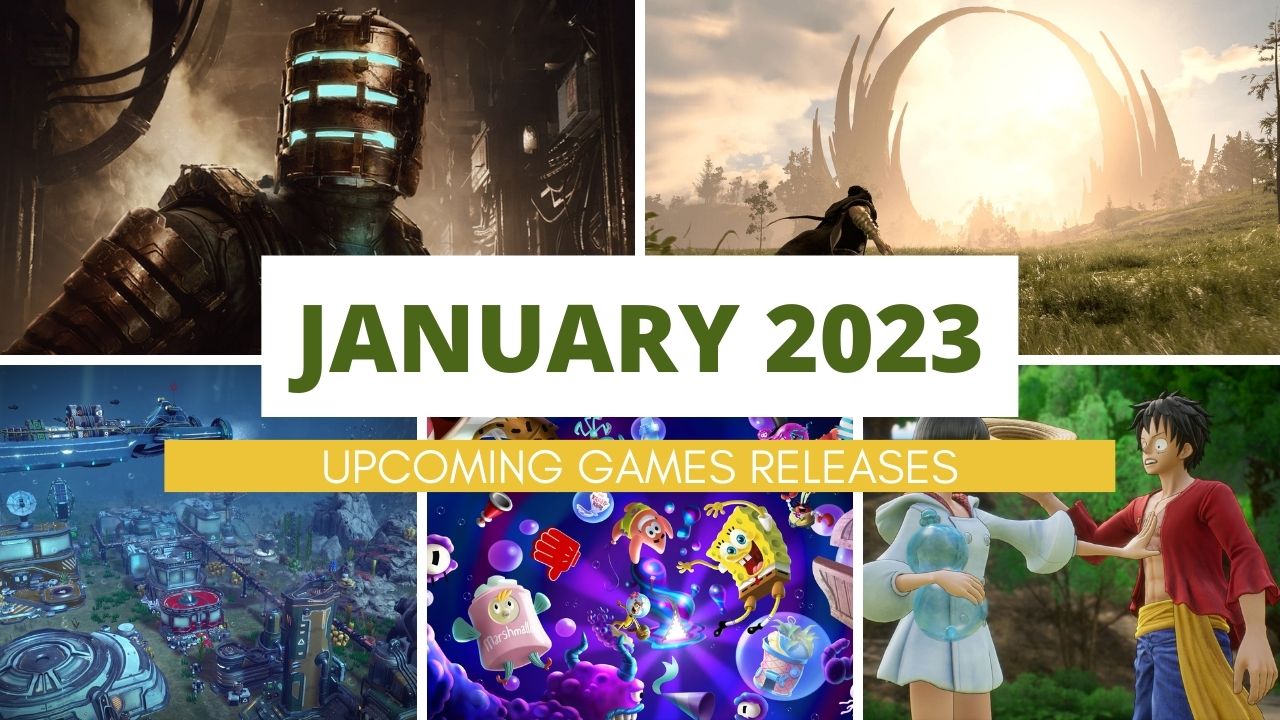 New year is a great moment for gamers because of the opportunity for new and upcoming games. There is no difference in the beginning of 2023. January will bring many intriguing new games which should please all kinds of gamers' tastes. 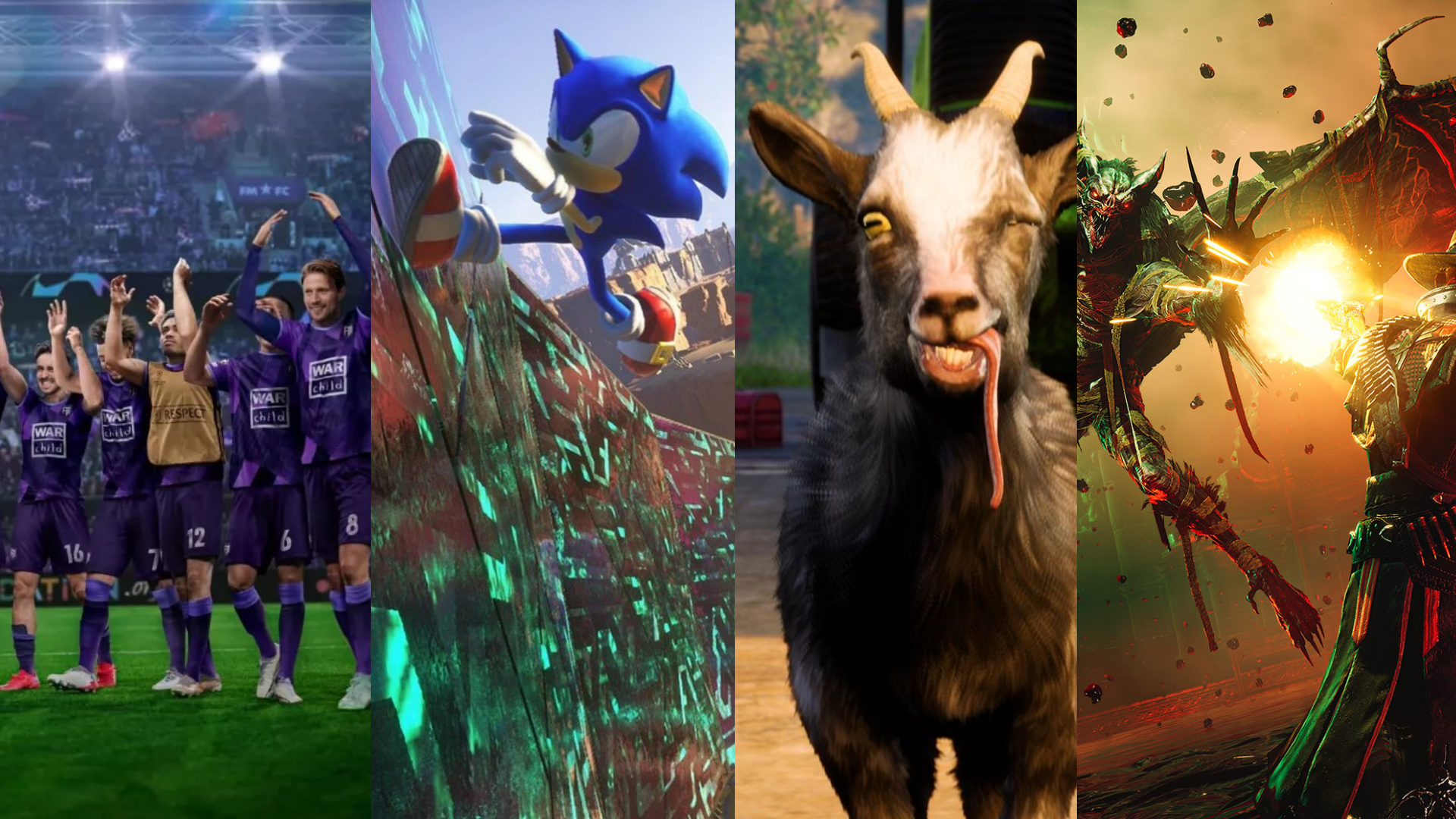 November and December are arguably the hottest months in terms of new and exhilarating game releases. This blog post will introduce you to titles which are currently the most popular and the most discussed November releases! 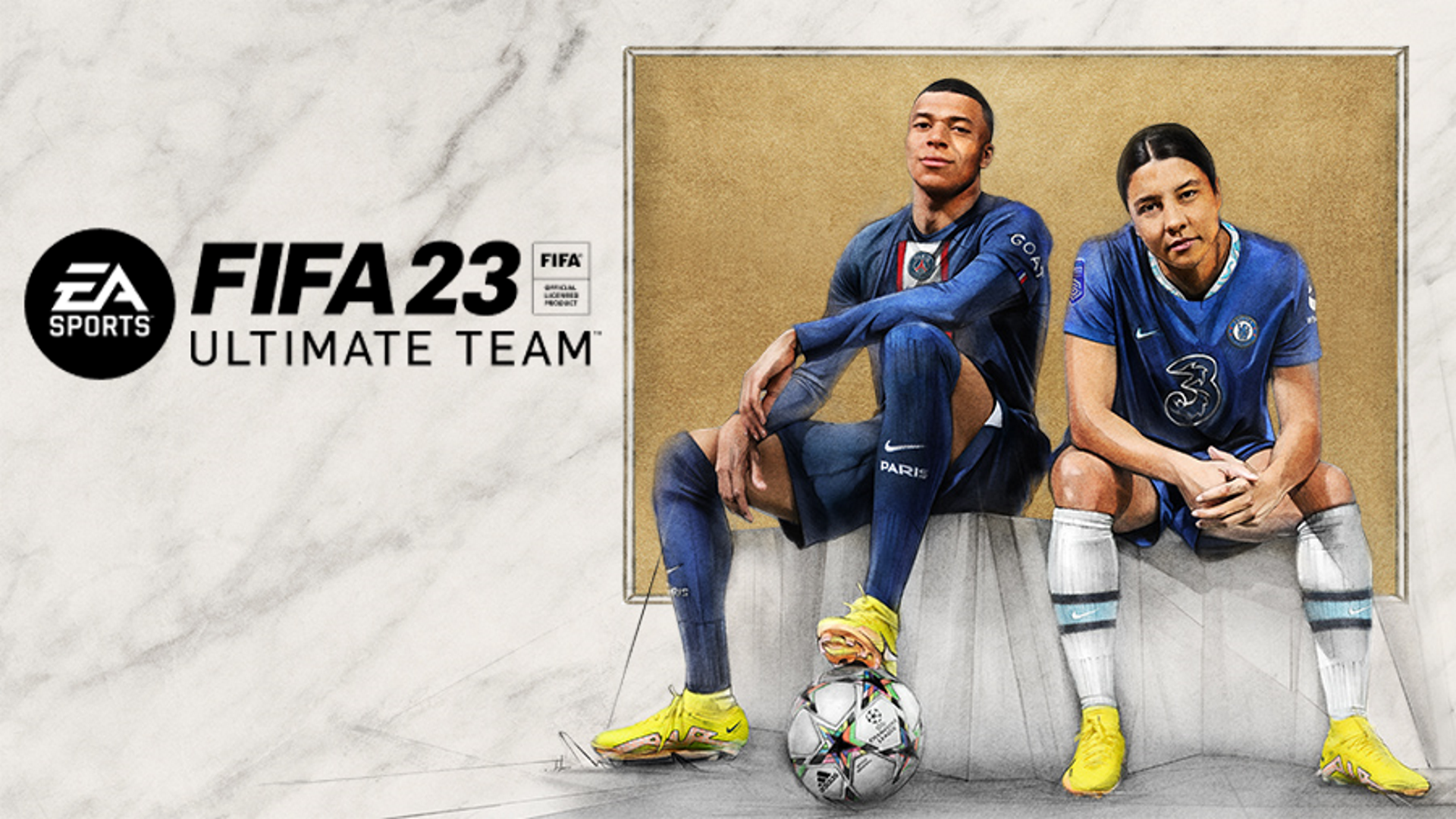 The world famous and widely recognised football video game series FIFA is no stranger to multiplayer and Esport environment. The Ultimate Team gamemode was introduced to FIFA franchise in 2008 and it is still going strong even since. The Esport appeal of FIFA series is also growing, with multiple famous real-life football clubs having their own Esport divisions, playing against other teams in FIFA tournaments. In this article, we will take a closer look at the FIFA 23, its Ultimate Team offerings and its Esport potential, continuing from the previous installment.